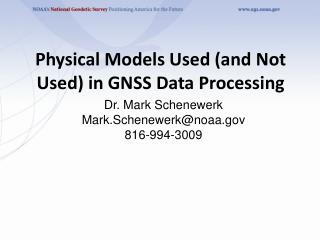 Used Motor - Here at kosiski auto parts we have a robust inventory of quality used oem engines and transmissions. we also

USED ENGINES - The used engines are the better choice for the car lovers. the engine is the heart of your vehicle . but

Carvana Used - The modern-day pickup truck is a monster to look at. an unlike its initially purely practical nature, the

Used to - . we use used to + infinitive to talk about past habits and states which are now finished : casildo used to

Used cars - Carzing is among the largest auto loan providers. the organization's relationship with traders and major

Used cars - Providing our customers with best used cars in

Used Engines - Have you been looking for used engines to replace yours? for your convenience, all auto part store built