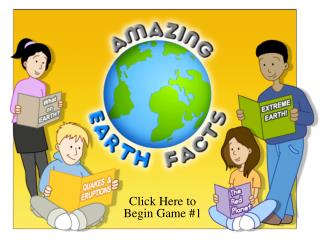 Click Here to Begin - Hey, hey you! yeah you behind the screen! the name’s trubbs , trubbs the bully, and i’m here to

Click Here to Begin - . compiled for unhcr by the institute of child health. version 1.2 2003. section 1: important

Five Themes of Geography Review - . click here to begin. five themes of geography. this interactive game will take you

CLICK HERE TO BEGIN! - Hello all! welcome to my v.v.b. mario special! yes, mario isn’t all just stomp, stomp, save the

Click to begin - . how many times has this happened to you?. spyware, adware, and malware. different types of malicious

CLICK TO BEGIN - . marketing your property. two key questions what is the market value of your property? how can i

new - See how many of these words you can read in 5 minutes. ready…set…go! click to begin and then click on each word