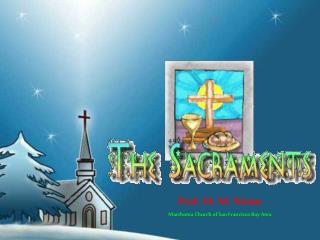 San Francisco Bay Area Bike Rental - If you are worried about the pedaling at san francisco hills, then you can go with