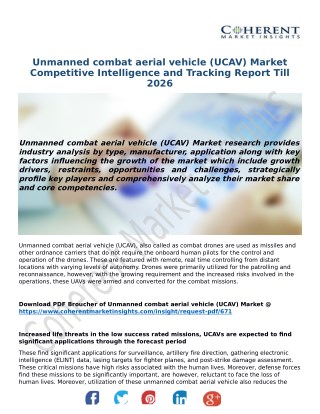 2018 Forecasts to UAE Air Power Market Trends and Developmen - In the middle east, the more affluent a country the more