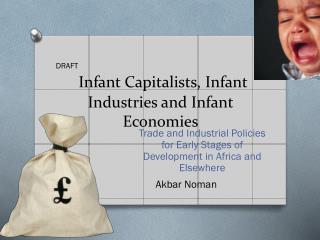 Endocrinology - . calcium. an otherwise healthy 6-week infant presents with a generalized seizure. she is exclusively

The Impact of Infant &amp; Early Childhood Mental Health A Presentation by OKAIMH - . editing and additions by debbie