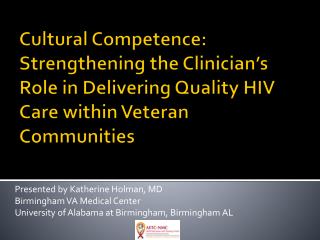 Presented by: Jessica Forbes - Reflex arc. presented by: jessica forbes. introduction. if you touch a hot stove, you do

The 1963 Birmingham Campaign - . why birmingham?. firstly, quick recap. brown vs board of education montgomery bus

The Watsons go to Birmingham – 1963 ABC Book - . by: wyeth jeffery. a. a is for alabama, because the watsons go to