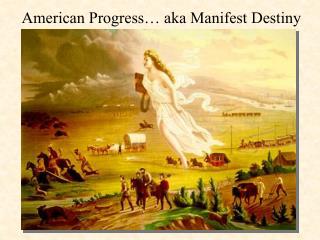 The Kitab-i-Aqdas and the Destiny of America - . century of light. the glory of god. “what makes this insight possible