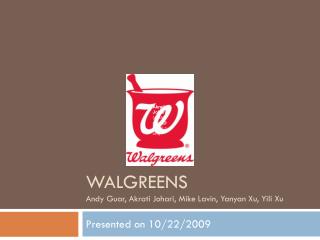 Xu Che - . concept. bankruptcy is a legal status of a person or organization that cannot repay the debts it owes to

Xu Bing - . contemporary artist born in chongqing, china, grew up in beijing studies in the printmaking focusing on

Zhangbu Xu (BNL) - What are in estar loi ? electron beam energy @ [10, 20] what infrastructure/community should ip6 build

Student: Xu Zhang - If i were a pdf in dr mirkin’s group department of chemistry and institute for nanotechnology,

ITIS3100 By Fei Xu - . acknowledge. this document is basically a digest from “wireshark user's guide 25114 for