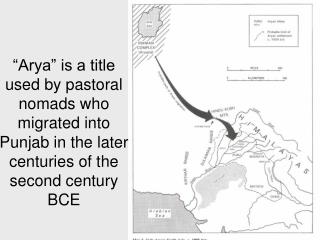 “Arya” is a title used by pastoral nomads who migrated into Punjab in the later centuries of the second century BCE.

Arya 2 - Probably, it is a sequel of the blockbuser movie “arya” that made people shout, whistle and hoot for every

History and culture of the Punjab Part - 3 - . 1. main features of the early british administration. formation of the