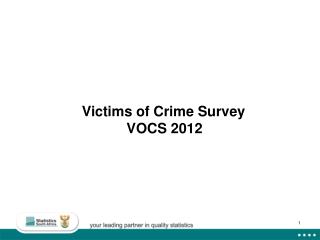 Victims, Criminals and Crime Rates - . what are you afraid of?. unscientific test. over the weekend, how many articles

Victims of Crime Compensation in Western Australia - Victims of crime? don’t face the loss alone. there are support and