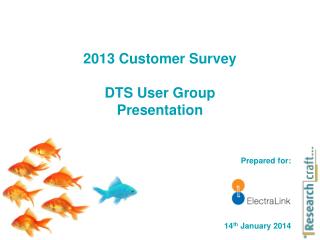 5 Year Strategy Steel Team Brad Beuc January 24 th , 2007 - . it is better to be prepared for an opportunity and not have

Presented by Patti Wyatt and Mandy Hoelscher January 14, 2014 - . where to begin…. start with needed conversations