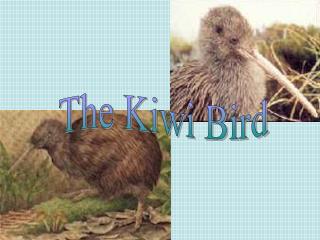 Tropical R ainforest - . by: oscar, steven, brian, harini. kiwi. the kiwi is an uncommon bird b ecause it only lives in

KIWI IN DANGER - . the kiwi is an endangered species. it's disappearing at a rate of 5.8 % per year, threatened by KIWI BIRDS - . where do kiwi birds come from?. kiwi are endemic to the island country of new zealand. . why are kiwi

Biodiversity - . the number of different species that live within an ecosystem . biomass. the mass of living biological

Gladiator - . the truth behind the movie. did maximus really exist?. no, but he represents the faction of rome at this

Kooky Kiwi - . put your thinking cap on! there will be questions to answer at the end. a slice of kiwi history. kiwi is