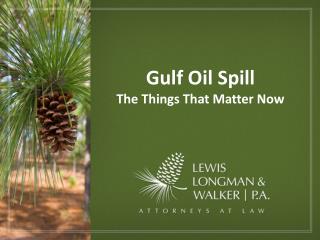 States of Matter - . the fundamental difference between states of matter is the distance between particles. states of

Honors Chemistry - . chapter 1 matter and measurement. 1.1 what is chemistry?. chemistry is the study of the properties

2A3 - . essential knowledge 2.a.3: organisms must exchange matter with the environment to grow, reproduce and maintain

Matter : - . states and properties. what is matter?. matter is anything that has mass and volume (takes up space.). what

CHEMISTRY COMES ALIVE - . basic chemistry. definition of concepts. matter and energy. matter. anything that has mass and

Saudi Arabia and the Gulf - . link to syllabus link to chronology. link to https://ctools.umich.edu/portal. saudi arabia