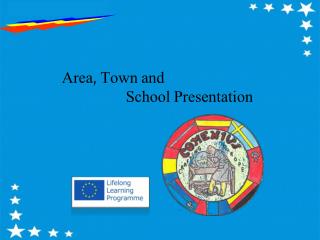 About o ur school and city - . darya guseva raimond boyarun latvia 2012. about us. we are from jelgava in latvia. we are

The continuum of school violence: From Newtown to Every-town! From Just Kidding to Just Killing! - . raymond p. lorion,

Paper Towns - . by john green. this movie influenced the style of the book and there were references in the book about

Nistru Secondary School - . from romania. location. our school is quite small , and it is located in a rural area, in the

STATE OF THE TOWN - . state of the town 2007 presented by: hopkinton chamber of commerce. to provide the community the