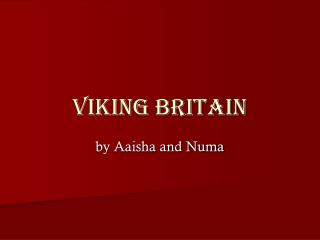 Viking Range - The innovative thinkers at viking range are committed to bringing together top-notch materials, high

Viking Life - . by:anthony lee. the gods. vikings believed in many gods such as…. odin, the god of wisdom thor, the god

Viking Mythology - . mythology. mythology, like religion, gives us insight into the beliefs and attitudes of a people.

Viking Exploration - . 8 th century to the 12 th century a.d they came from scandinavia and explored parts of europe,

Viking Ships - . examining the archaeological evidence of ships in norway and denmark, and its impact on our

Viking Weaponry - . why i’m interested. its interesting to see what kind of people develop such amazing weapons for the

Viking Society - . how do we know about viking society? settlement of iceland living conditions economy the sagas and