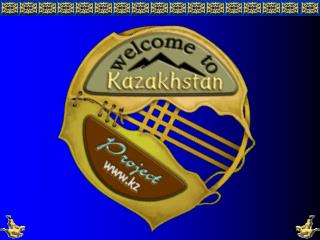 Political Organization - . social differentiation. individuals may have different access to resources, power, and

Political Concepts - . an introduction to political theory and statehood. what is political science?. the scientific

POLITICAL INSTITUTIONS - . political organization. the need to maintain peace and order , the necessity of settling

Canada 6.2 History and Culture - . bell-ringer: what is an important item in canada?. first civilizations. the first

Social - economic and political development of Kazakhstan in XIX – the beginning of XX century - . lecture 21. brief