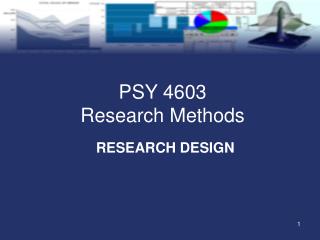 THE STUDY DESIGNS - . a study design is a specific plan or protocol for conducting the study, which allows the

Principles of Visual Design LCC 2720 Instructor: Brian Schrank Intro to Design - . what is design?. design is a plan for

Engineering Design and Research - . welcome to engineering design and research. upon entering the class please have a

Writing a research manuscript and getting it published - . phil halloran american journal of transplantation wednesday,