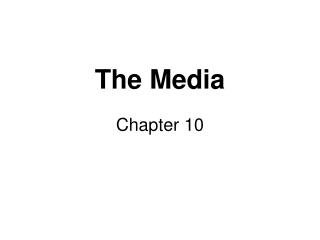 Bird-Dogging as a Political Tactic: The 2016 Election - . students for a national health program political advocacy team