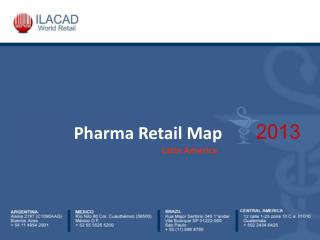 How to Hide Rates from Stockist in Pharma Franchise Marketing? - We are providing here some tips of how to hide rates Pharma R&D Equipments at anchormark.com - Is automatic bottle washing machine in such machinery equipment all types

Pharma R&D Equipments, Automatic Liquid Filling Machine - Now you will approach to the most inventive procedure of

THE ORGANIZATION OF PHARMACEUTICAL AID. THE CHEMIST SHOP

Competitive intelligence - pharma - Http://www.aqute.com/competitive-analysis/ pharmaceutical companies are some of the