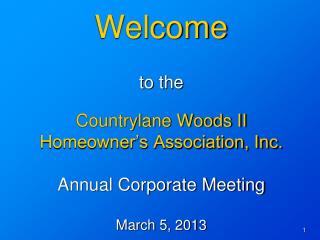 Lesson 2 The Woods Were Tossing with Jewels - . i. preparation 1. the author: a childhood in the florida wilderness by

Birches - . by robert frost. what is it about?. a man is walking through the woods, looking at the top of the tree line.

The Hmong - . a case study in cultural resiliency . tonight!. where are the hmong? what’s their background? what is

Tonight: Climate Change and Potential Impacts on Wisconsin’s Lakes, Streams and Groundwater - Climate change in the

The History of Christian Doctrine - . “history is written by the victors.”. agenda. tonight irenaeus tertullian