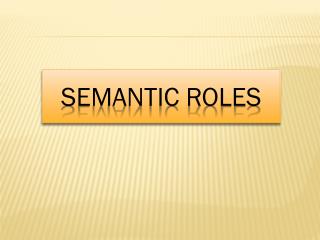 A Man of Many Hats The Roles of the President - . presidents have many, many responsibilities and many different roles.