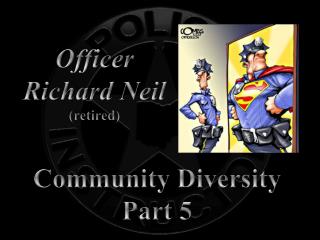 Neil Postman - . bullshit and the art of crap-detecting. the theory of “crap detecting” originated from american

Neil Gaiman - . created by: dustin collins chad fisher. questions. what country was gaiman born in? what was the name of