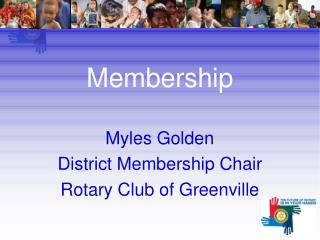 Welcome back to Physics 215 - . today’s agenda: review of motion with constant acceleration and free fall vectors in

Ugly Realities - . the dark side of c++ chapter 12. ugly realities. in c++ we can pass objects to functions, use an

Free fall is a state of falling free from air resistance and other forces except gravity. - Free fall. free fall is a

Famous Systems Scientists and Engineers - . by evan nixon 12/01/2009. overview. i will present on five different

Today’s Lecture - . one more thing about your first assignment some preliminary comments on cosmological arguments. one