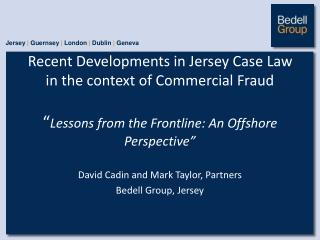 Taylor Family Reunion 2010 - . our branch of the taylor family originates in haverhill, england which is located