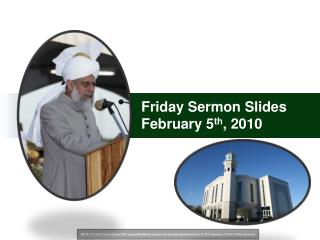 NASIRAT UK NEWSLETTER NOVEMBER/DECEMBER 2010 - . spending in the way of god: summary of friday sermon delivered by

Do Now – Friday , January 8, 2010 - Creating a dichotomous key -choose one of the following groups— fruit, cereal, SWIM FOR LIFE STAFF TRAINING - The next generation how did we get here? in 2005 the national office assigned ontario and