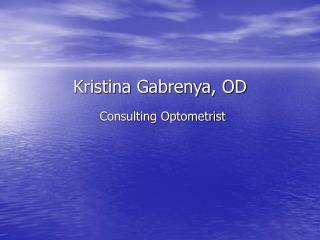 Dealing with budget reductions : - A presentation on how some county officials have balanced public service with