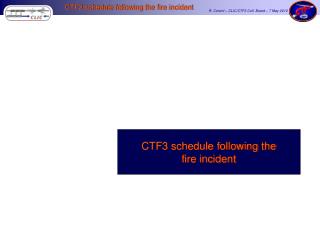 FLORIDA DIVISION OF STATE FIRE MARSHAL - 2. established by the florida legislature in 1941funded by the insurance

Dearborn Fire Department - . response to haz-mat incidents &amp; how to request the haz-mat team. objectives . to be