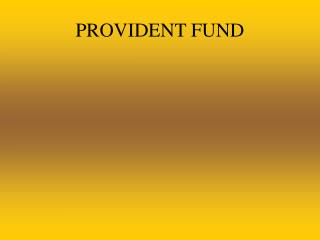 What is Provident Fund? All you need to know - Do you know that provident fund is the only investment scheme that

Provident Kenworth - Is an excellent investment of the residential luxurious property located in rajendra nagar,