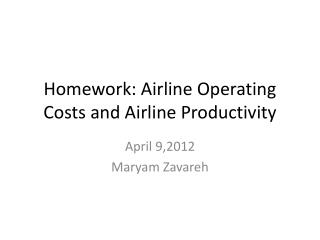 Lufthansa airline helpline support - The weight should be Analysis Of The Airline Industry - . introduction. deregulation in the us 1978 uk and netherlands followed with

Introduction to Aviation Economics - . the economic characteristics of the airlines business. overview. economists