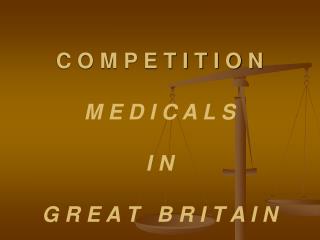 Favorites from the Caption Contest - . naval safety center photo of the week. well, you don’t expect me to eat in the

Mummy Riddles - . what do you call a mummy that sleeps all day?. lazybones!. where was the mummy when the lights went

Riddles: Frustrating or Fun - Riddles--definitions. riddles are traditional questions with unexpected (but traditional)