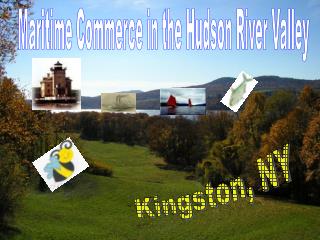 The Hudson River Valley during the American Revolution - . an introduction: battles and events. 1775. june 17 th –

Bacteria in the Hudson River - . enterococci as microbial indicators of pathogens. where does bacteria come from?.

Enterococci in the Hudson River - . what is it? what does it tell us? how does it get in the river? how do we test for

The Hudson River Experience - . an interdisciplinary undergraduate course about the river, its history and culture,

Hudson Valley Hikers - . the more attractive your post, the better you and hvh look …. … the more detailed your post,

Hudson River School - . thomas cole said: if nature were untouched by the hand of man--as was much of the primeval

Symbolism in Hudson River School - . the hudson river artists were in search of an art form that would allow them to