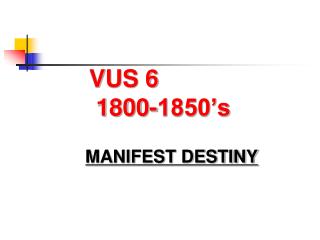 SECNAVINST 1850.4 F - . major changes prompting the revision: enclosure 10 (what you need to know about the physical

Timeline of Environmental awareness - . an introduction to wikipedia articles related to ess. events. click on the box

Restoration and the Eighteenth Century 1660-1800 - . the augustan age the neoclassical period the age of reason the age

Population Growth in Europe: 1650-1800 - Question. describe and analyze the economic, cultural and social changes that