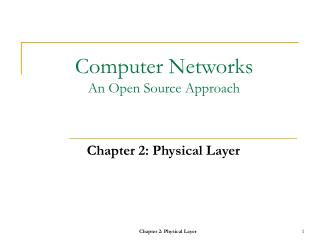 The Rise of Open Source Mobile OS May 13, 2013 - . randy nunez mobile monday detroit. the mobile os battle has been won.

Open Source software for libraries - . by katharina penner. what is open source?. a specific set of software license

Free and Open Source Software in Education - . by edwina, luke and tania.

Networks of Tinkerers: a model of open-source innovation - . peter b. meyer office of productivity and technology, u.s.

Open Source / Proprietary Software - . which should you be using and why?. what is the difference?. open source: software

The Open Source Movement - . what is it, why is it, and to what extent should it be embraced?. stephen brandon brandon it