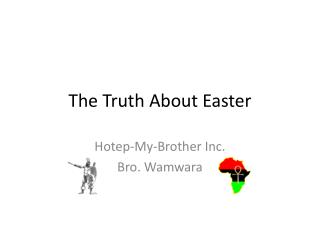 The Truth About Easter

The Truth About Easter

Easter Day celebrations around the world - , in

A Brave and Startling Truth - . by maya angelou. vocabulary a brave startling truth. a one (1) of many things ( a book ).

Think about it… - . who are these two women? what did they do?. today’s question:. who was sojourner truth?.

The Truth About Drugs - . pre-program student questionnaire. what is a drug? are drugs dangerous? yes or no if you

The Truth About Christmas - . hotep-ndugu inc. wamwara@gmail.com. objectives. to discuss the origins of the christmas