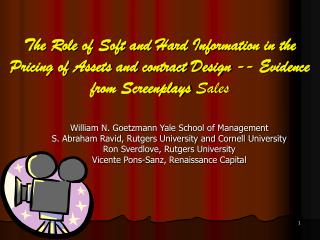 ADMINISTERED PRICING MECHANISM FOR PETROLEUM PRODUCTS - . objectives. understand the evolution and fundamentals of

IAS 36 Impairment of Assets - . submitted by – mukesh thakur. what is impairment. impairment is diminution in the value

Pricing Strategy - . 8. c h a p t e r. pricing. is a key factor in producing revenue for the firm is the easiest of all

Cost Approaches to Pricing - . chapter 8. pricing questions. which costs are relevant in the pricing decision? what is