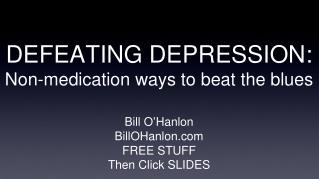 The Utility Possibilities Frontier - . the utility possibilities frontier is a graphic representation of a two-person