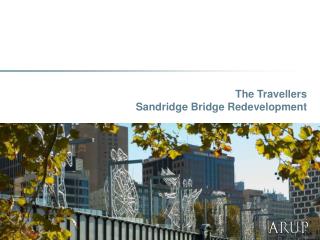 Forum Marketing Mastery 101 - Upsell - Finally... discover how to harness the power of forum traffic so you can explode

Pre-launch User Acquisition - Here is the presentation from our pre-launch user acquisition training in bangkok. learn