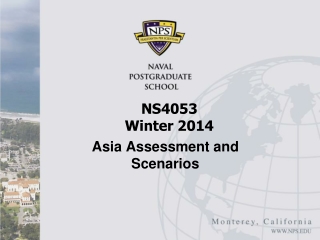 Indian Economy and Agriculture - . agriculture remains to be the livelihood of more that 60% of population contributes

GREEN REVOLUTION - . what is green revolution?. introduction of new technology in agriculture sector, in order to