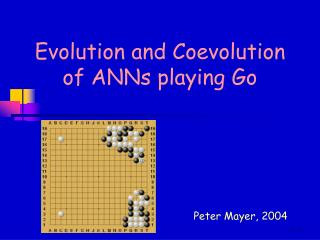 ADVANCE CHESS CLUB - . castling. castling is the only time in the chess game when more than one piece moves during a

Douglas Densmore Dissertation Talk and DES/CHESS Seminar May 15 th , 2007 - A design flow for the development,

A chess puzzle - . 9 queens and 1 king of each colour no piece on the same line as a queen of the opposite colour