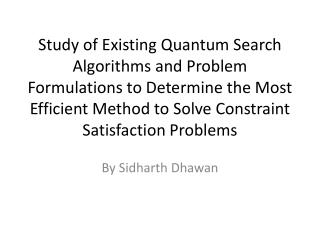 Saraca asoca (Ashoka): A Review - Ashoka is the most ancient tree of india, generally known as a â€œashok Akshay Kumar latest Movies 2017 - In his kitty which are required to be huge hits at the box office. how about we HOW HAS COMPUTERS CHANGED - . innovations in technology dorothea cole. here is a laptop from 1980’s. this laptop was Computers are EVERYWHERE! - . what’s in your pocket? that smartphone is a computer! changing the spark plugs doesn’t

Computers in Restaurants - . restaurants use a point-of-sale (pos) system to speed-up restaurant transactions and

Qnet - Live Cricket Score of India vs Bangladesh, Only Test, - Shikhar dhawan got to 150 off the last ball of the day