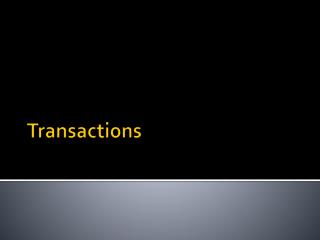 Describe the characteristics of an account and a chart of accounts. - 0. chapter 2 – analyzing transactions. after

Audit of the Sales and Collection Cycle: Tests of Controls and Substantive Tests of Transactions - . chapter 14. learning