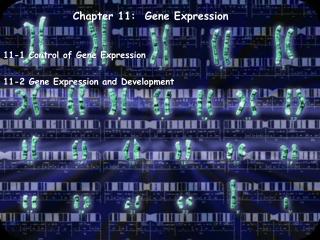 2.7 Gene Expression - . dna. dna. dna stands for deoxyribose nucleic acid dna is a very large molecule it is made two

Chapter 17 From Gene to Protein - . you will be able to:. describe historical experiments in genetics. compare and