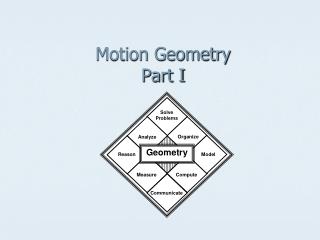 1. Projectile motion can be described by the horizontal and vertical components of motion. - # 1 notes chapter 3. 1.