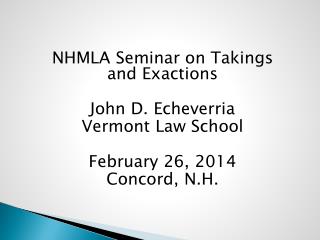 Concord - . your worst nightmare !. subject &amp; verb agreement. the subject will determine if the verb is singular

The Role of Resource Agencies - . http://www.doi.gov/secretary/officials_orgchart.html. department of agriculture

Sleep Like A Baby? What Does That Really Mean? (In Vermont) - . james j. mckenna ph.d edmund p.joyce c.s.c. chair in

Working With Difficult People Feels Like Getting Pinched by a Lobster Claw! - . presented by greg mckenzie , oregon