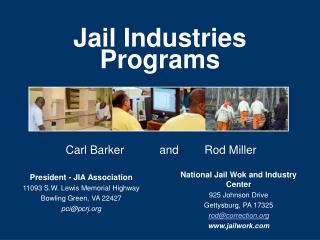 Overview of C# - . overview of c#. c# can be used to develop two categories of programs, namely, executable application

Of Mice and Men Pros and Cons of George’s Decision to Kill Lennie PROS: GEORGE DID THE RIGHT THING - Painful death. he

DESIGN PROGRAMS - . a walk through all of the different types of design programs that are used in the real world today.

Implementing Strategy in Companies That Compete Across Industries and Countries - 13. implementing strategy in companies