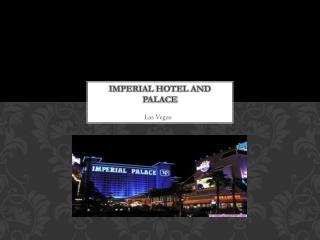 Shalimar Palace Raebareli - Regardless of whether you have come to shalimar palace raebareli for work or get-away trip,

List of Hotels In Golden Triangle Tour - When you visit golden triangle tour, so you need at least 3 to 4 days. the tour

The National Palace Museum - . by albert he. this is my research project .the national palace museum .i’m sure you guys

Hotel The Grand Imperial Agra - If you are looking for a hotels in agra near taj mahal at good price. hotels the grand

CAESARS PALACE - . introduction:. caesars palace is a luxury hotel and casino located on the las vegas strip in paradise,