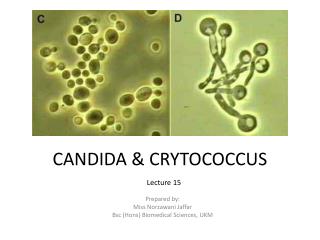 An integrated model of the recognition of Candida albicans by the innate immune system - . nature reviews / microbiology