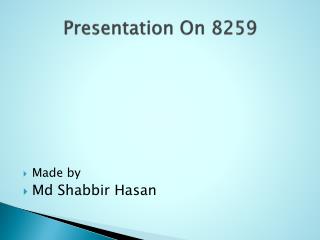 Presentation on - Fostering cooperation between nrems and state and non-state actors in destination, transit and source

PRESENTATION ON - . suggestions from the team of officers who participated in the advanced training program conducted by

Presentation on - “incentives and facilities for small and medium enterprises (sme) provided by our government.”