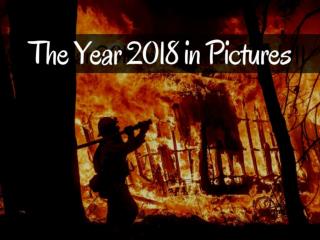 Photographs from January to December on a range of topics from around the world. Welcome to Creating Your Six-Year Plan Class of 2018 - . why does my child need a six year plan?. an opportunity to have

Sea Animal Pictures - . these pictures are for the 1st grade animal project. most images are wallpaper pictures from the

Latest 2018 Lincoln Navigator - Get the newest reviews of the 2018 lincoln navigator and 2018 new suv.find costs,

GATE 2018 IIT Guwahati - Gate 2018 application form date has been released now. this year gate exam will be conducted by

GPAT 2018 - To get admission in m.pharma course, it is compulsory to crack the gpat 2018. aspirants, who are ambitious to

Ways to achieve financial Goals in 2018 - Looking for the smart financial goals to set in 2018? do you know about the

Brazil The Best 2018 - Visit brazil in this year and see some spectacular place and enjoy unlimited . book now with us