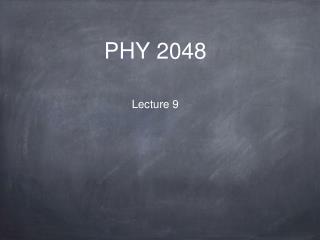 2048 - Game - a very simple logically number puzzle game. it is very simple but difficult puzzle that fill you relax and